How to Split Screen on Chromebook in 2022? Know Steps here!

Want to multitask and work efficiently on your Chromebook device? In this article, I’ll explain how to split screen on Chromebook or say open different apps side by side as you do on Windows and Macs computers using different methods.

Chromebooks are handy computers with less powerful hardware when compared to traditional laptops. All though they lack hardware specifications they make up in different aspects such as speed, reliance, and unmatched productivity all because of Google Play Store integration and swift Linux support.

What is Split Screen mode?

Split Screen is the mode in Chromebook that lets you view two apps side by side on your screen. This mode saves you from the hassle of jumping back and forth between different apps and lets you use two apps simultaneously, here is how to activate and deactivate it.

Methods to Split Screen on Chromebook

Method 1: How to Split Screen on Chromebook with Shortcut

Launch any two of your preferred application and press Alt + [ button to split window to the left or press Alt + ] to move screen to the right-hand side. Now, drag the other background app to the other side of the screen.

Once done, you will now have different apps in split-screen on Chromebook side by side. So, that’s how to split windows on a Chromebook using the shortcut.

Method 2: Use Drag and Drop

This method is very easy to use all you need to do is just drag windows to one side of the screen, check the steps mentioned below:

Step 1: Launch your preferred app on your Chromebook and now in the top-right corner of windows, click on the windows size reducer button.

Step 3: Now, you can launch your second application (let say you open WhatsApp on Chromebook).

So, that is how to split screen on Chromebook using 4 simple steps. However, if you want to switch back to the default style by clicking on expand window button, available at the top-right corner on either application.

The Dualless extension for Chromebook allows you to view or split tabs side by side. Click on the extension and select from the range of screen sizes and it will automatically split the screen to the selected size.

If you face any difficulty while trying to split tabs on a Chromebook using the above-mentioned methods and especially with the Chrome keyboard shortcuts, do comment below and we will definitely come up with some solution.

Now, that you know the trick to split-screen your Chromebook computer with extensions, shortcuts. Below you will find extra tips on how to remove split-screen on Chromebook.

How to get rid of split screen on Chromebook?

The easiest way is to minimize or close one of the apps and it will do the trick.

How do you view two tabs side by side on a Chromebook?

Click and hold maximize button, now Drag the window to the left or right side of the screen. Now repeat for the other windows.

How do I get rid of split screen on Chromebook?

Click View > Split Window > Remove Split screen and get back to its original state. 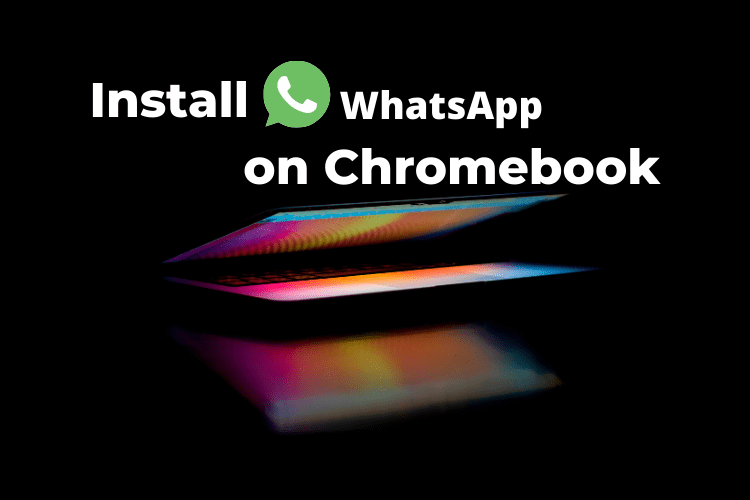 In this article, I’m going to explain how you can easily install WhatsApp on Chromebook device. Yes, you… 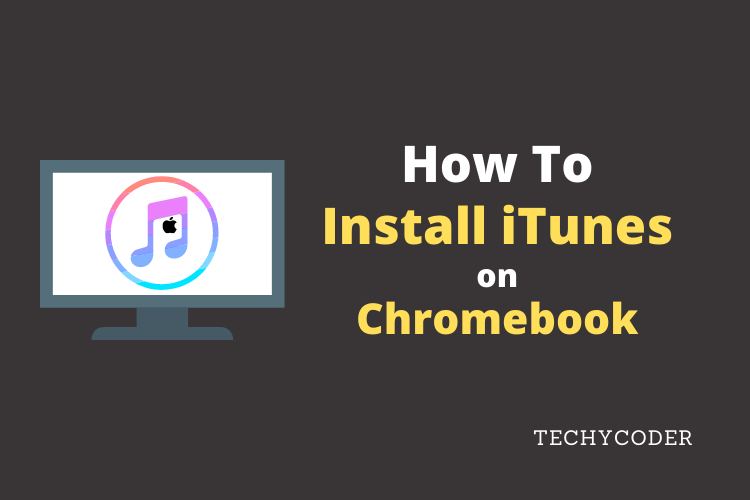 How to Install iTunes on Chromebook in 2022

Nowadays, the majority of American students are using Chromebooks in their classrooms; many users indeed prefer iPhones over… 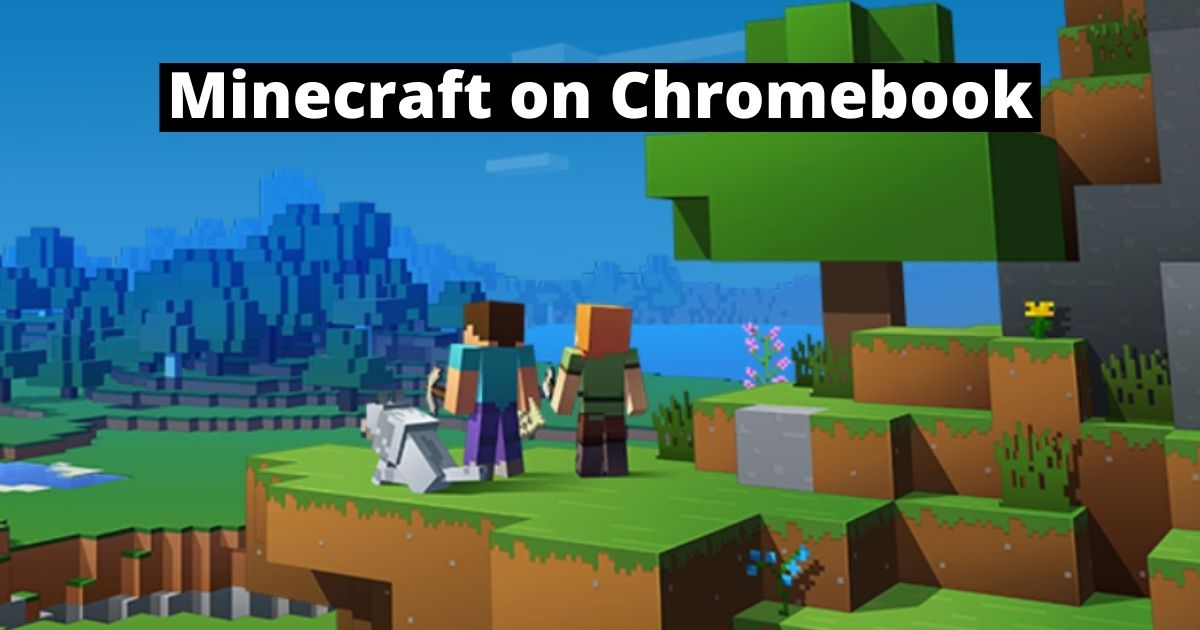 In this article, I’ll be explaining all the possible ways of downloading, installing, and to play Minecraft on…