How to Play Chrome T-Rex Runner Dinosaur Game in 3D 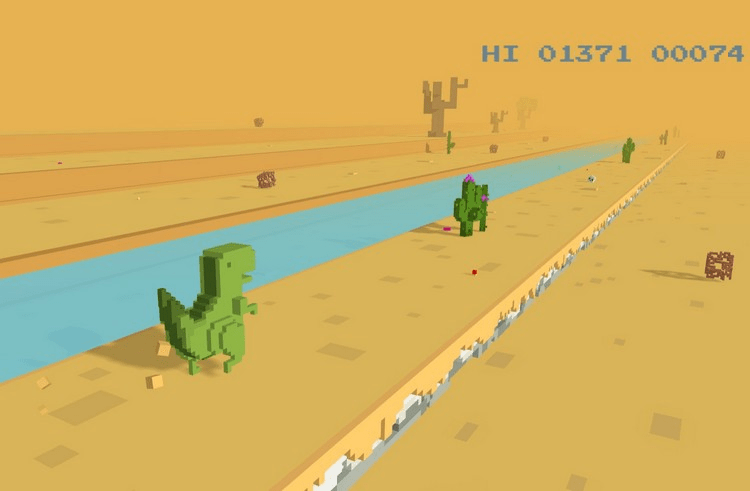 Have you been disappointed because of your internet connection? Well, you are presumably familiar with the Google’s Chrome T-Rex runner game. You also know that the Chrome T-Rex game only appears when your internet connection cannot load a webpage. Well, the game created by Googler and Chrome’s UX designer, Edward Zung, this game is an impressive time-killer whenever the internet goes down. This game was added to the browser back in 2014. Thanks to the developer who recreated the Chrome T-Rex Runner Game in 3D. 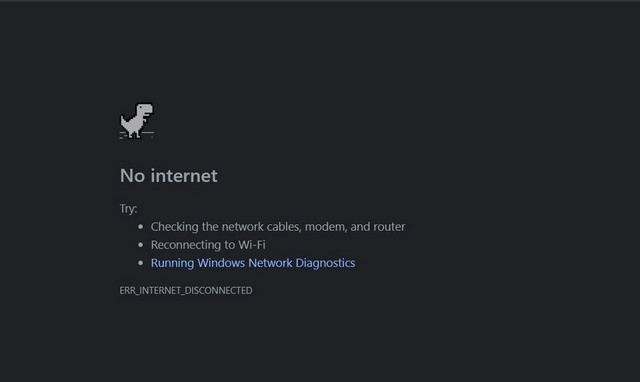 The developer used Javascript, Three.js, and WebGL to recreated the originally developed T-Rex runner game for Google chrome. But unlike the original game which only has a flat UI and yeah in 2D. Well, this newly recreated 3D version of T-Rex runner game uses pixelated graphic design and gives us a 3D view of the game. Here’s a quick video guide to playing the t rex runner 3d version on your PC.

The chrome dinosaur game 3d version of the game gives experience in 3D and is fun to play.  The developer also added background music. In my opinion, representing the original T-Rex runner feels more satisfying as it doesn’t lag. Moreover, the original one can be played offline and online too, but the 3D version requires an internet connection.

If case if you’re wondering, How to Play Chrome T-Rex Runner Dinosaur Game in 3D? You can go ahead and play t rex 3d game from here. However, you’ll still get an error message with a “Translate this Page” popup. Translate the page using a translator popup message(It won’t matter while playing). Then click the green-colored text («Начать игру»), or you can do it in old-style by pressing the space button to start the game. 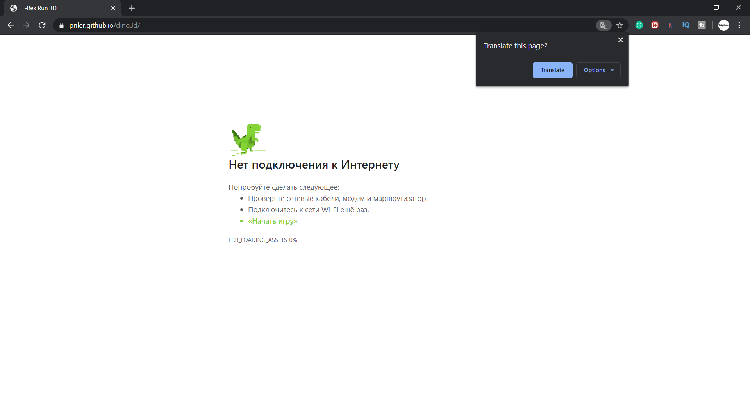 In case if you have a low powered pc, run the low graphics version of the game.

So, how you feel about the 3D version of the T-Rex runner game? Do not forget to share your high scores.

Google Meet Camera Not Working? Here’s How To Fix this error