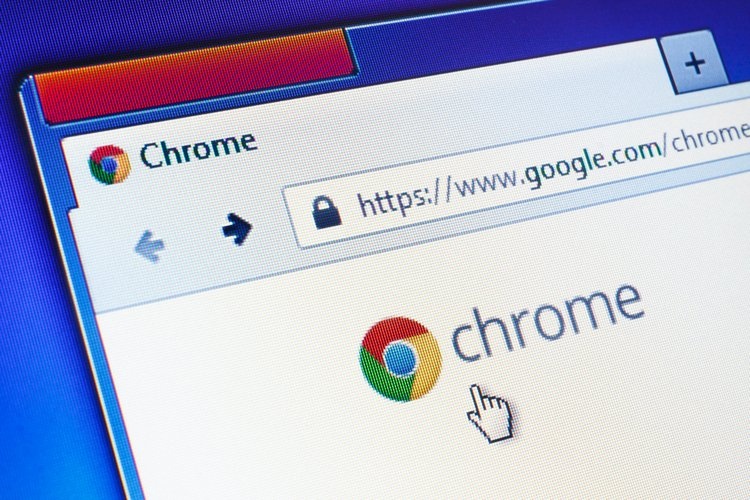 On Tuesday, Google Chrome released Chrome v78 (build 78.0.3904.70) for Windows, Linux, macOS, Android, iOS and Chrome OS with several new customization features. It might also include an all-new Password Checkup tool and new Google Chrome 78 customization features for the New Tab page. However, the most significant further improvement from the end-user point-of-view is the ‘Force Dark Mode’ option. The option will bring the dark theme to every site, regardless of whether they support it or does not.

The newly improved Password checkup tool is also disabled by default. The users who want to use this password checkup tool will need to activate it via the chrome://flags/#password-leak-detection. Google Chrome 78 also provides tooltips when you hover over the nearby tabs. This might also be included in the new customization features. Although, some of the users may find these tab hover cards more annoying. If that so, it can also be disabled by going into the Chrome flags: chrome://flags/#tab-hover-cards.

Google Chrome 78 also removes the legacy XSS Auditor security customization features. Chrome has initially included legacy XSS Auditor in the Chrome 4 back in 2009. However, It helped to prevent cross-site scripting (XSS) attacks. The XSS Auditor was a leftover of legacy Google web standards, which is why Google developers finally decided to get rid of it. Another new feature of Chrome 78 is the new DNS-over-HTTPS (DoH) protocol that disguises DNS queries and responses inside regular HTTPS traffic.