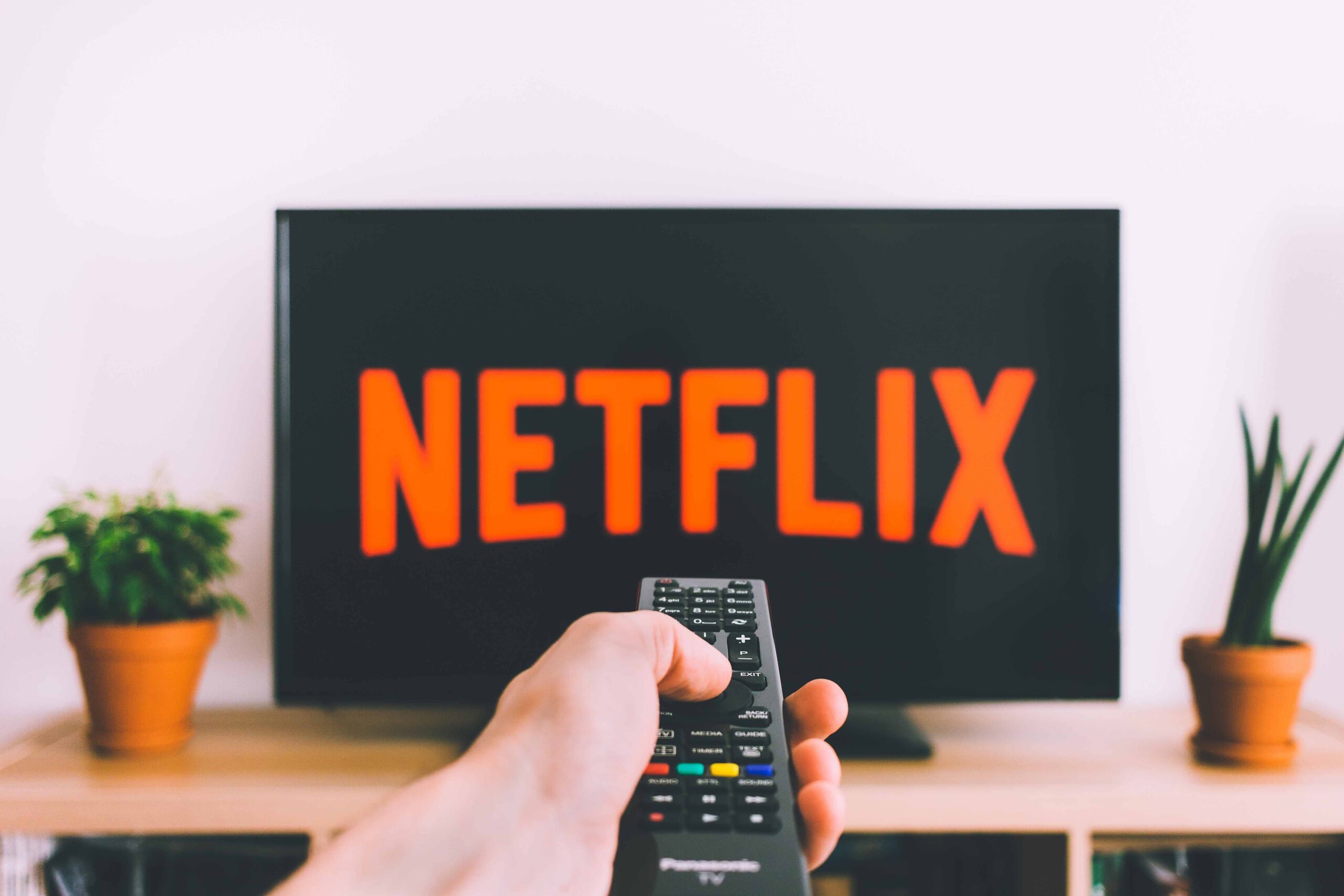 On receiving an outstanding response on its Rs. 199 Netflix Mobile Plan in India, Netflix is now all ready and testing a new Rs. 349 ‘Mobile plus’ plans for its users in India. In this new plan, Netflix is going to offer HD video streaming on smartphones and computer, but it won’t be available on TV. Users opting for Rs. 349 Mobile+ plans will be able to stream HD content only on Windows PC, Mac, smartphones and tablets. However, users won’t be able to use it on their TVs, and Netflix won’t allow any simultaneous streaming on multiple online streaming devices.

Netflix India, confirmed to NDTV that this Rs. 349 Mobile+ plan is still in the experimental phase, and will only be offered permanently based on customer response. Netflix said: “We launched this Mobile+ plan in India only to make it easier for anyone with a budget smartphone to watch Netflix. And want to see if Netflix users like this newly added choice of plans.” If the members like this plan, we are going to launch it for the long-term. However, this new development in Netflix streaming plan was first reported by Android Pure. 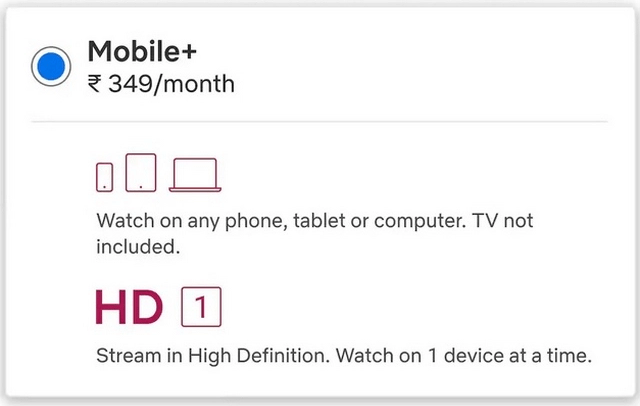 To me, this new Netflix plan seems a much better option than Netflix’s ‘Basic’ plan that allows only SD streaming at Rs. 499. Although it doesn’t make any difference while watching on smartphones, it’s unwatchable on the TV screen with big smart TVs. It must also be kept in mind that Netflix might be looking for a way to replace the Basic plans with this new tier of HD streaming plans.

And it’s also worth noting that, Netflix has also tested similar plans in Poland, back in February this year, as reported by a Polish blog. But in Poland, Netflix offered to stream on two screens simultaneously in that country; something seems to be off the company. However, it’ll still be intriguing to see if the company changes anything with their new Rs—349 mobile plan.