I know you may be wondering why is Zedge Harmful app? And what are the reasons and security filters that got removed from the play store? The reasons behind the removal of the app from the play store is still unknown. Meanwhile, the devs team has come up with a clear statement that “the app was removed because of the bug and they are working on it”.

Moreover, there were some talks in the social platforms that clearly state that “this popular app was removed due to privacy and security concerns”.

Now, you may wonder if Zedge free ringtones for android app is safe to download and use? The answer to your questions is yes, it is completely safe to download. Although Zedge has a plethora of features that differentiate it from other apps in terms of User-friendliness and usage. By using this app for android phones you can easily change the ringtone for your phone, customize wallpapers and more!

If you are one of those users who still thinks about “Is Zedge Safe”, and other questions like “Is Zedge app safe or not?” Or “Should you use the Zedge App or not?”. In this article, I’ll try to answer every question about Zedge – Free Ringtone App.

However, you already know Zedge is a trusted app for Android and iOS devices from where you could easily download free ringtones and wallpapers for free.

To back it up, the app wasn’t reported or has caused any harm to any users. In fact, the app as well as the website has a huge fan base globally.

Should I uninstall Zedge?

Also, if you wish, you can read our detailed guide on how to disable Google Play Services here!

Are there any other safest ringtone app?

I’ll try to answer based on my experiences from different apps. I did switch to another app since Zedge got removed from the google play store. But the variety of ringtones and wallpapers I got in Zedge wasn’t available there.

The app that I tried was Zedge Ringtones which was similar in terms of UI but didn’t give the vibe to hold on to.

Getting back to the point, if Google Play Protect or the developers discovered any malware in the app, they would most likely highlight it in their most recent tweet.

Reasons Why Is the Zedge App harmful?

As reported earlier, the makers of the apps didn’t know the reasons behind it. The unexpected removal of the app from the Google Play store could be due to the recent upgrades to the app’s security filters for premium users.

This might be the cause, who knows. Moreover, if the malware was reported, the app makers didn’t intend to do so.

If the sources are to be trusted, they are also right on their point of view, as the app was removed back in 2019 but was brought back. Something that keeps me thinking why the Zedge was removed from the store. As far as I can think of is back in the days, the makers started experimenting with the different Ad networks in order to show more ads to the users.

There are chances this might be the case for its removal and considered Zedge Harmful app on Play Store. So, it is clearly up to you to think and decide based on the reports that I found online.

Free Streaming is something that excites everyone, right? However, it is not easy to find the best application… 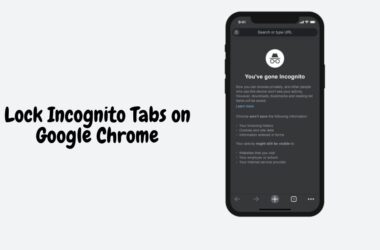 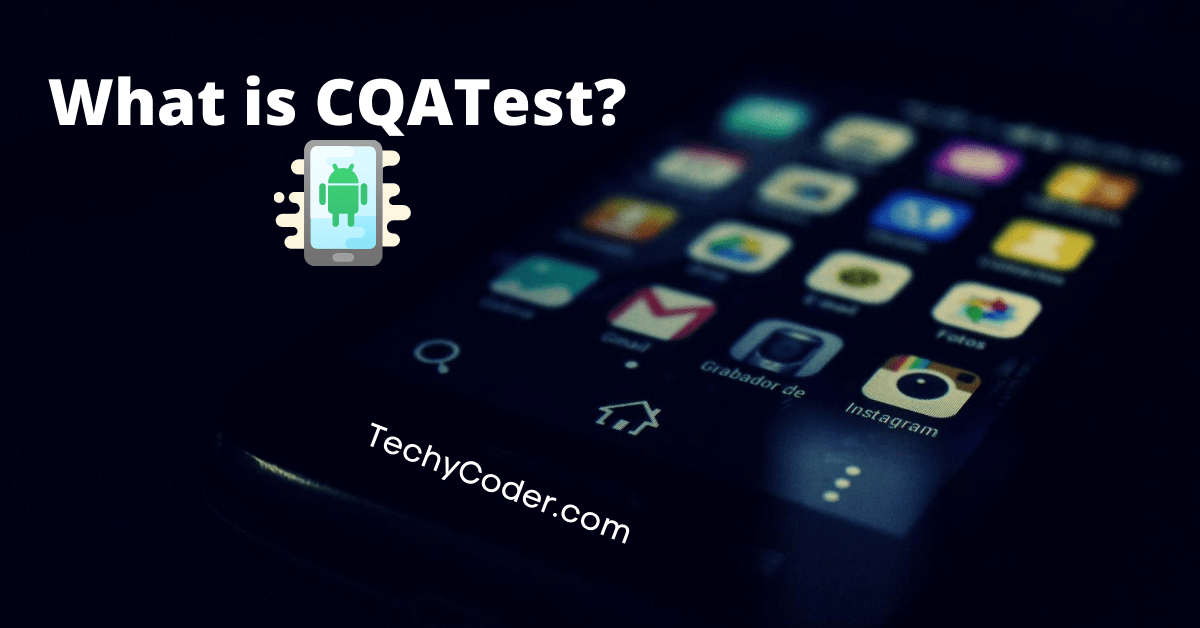 What Is A CQAtest App? How to Resolve it?

Wondering what is CQATest APP and how it got installed on your smartphone. In this article, I’ll be…