DJI App Will Let Anyone Track Nearby Drones

According to a recent report from Reuters, DJI is currently developing an app that will allow people to track nearby drones from their smartphones.  The company claims that this move is to address privacy-related claims among some people. Moreover, especially the alleged use of drones for illegal spying and unauthorized drone flying. 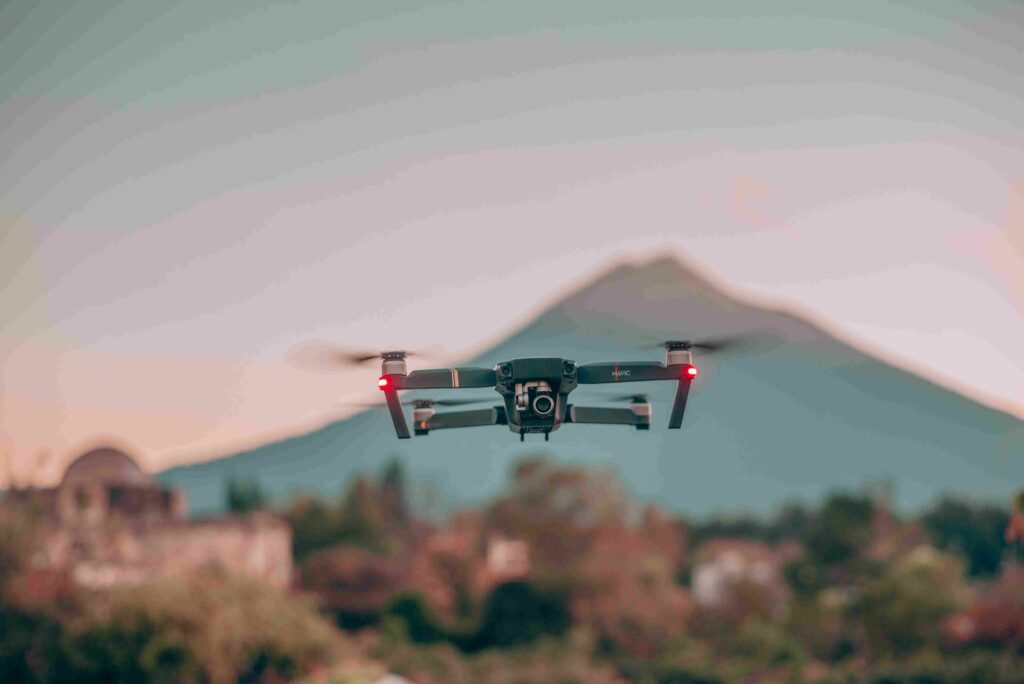 This will be a Drone-to phone transmission app, as demonstrated by the Chinese drone maker at the United Nations aviation agency in Montreal earlier this week. “We’ve created a remote identification solution that works with what people already have,” says Brendan Schulman, vice president of policy & legal affairs at DJI. Also, read about the usage of drones in civil engineering aerial surveys.

DJI claims that its application would detect modern drones flying within a kilometer’s radius on WiFi Aware-enabled smartphones. Yes, this app won’t be limited to track drones developed by DJI. The list of compatible drones, however, has not been disclosed so far.

The report notes that remote identification technology is not entirely new, and it is currently available on the market. However, there are paid services and are aimed at business entities, airports, and law enforcement agencies.

This new app won’t be as powerful as the drone tracking technique used in airports and law enforcement. This app is being developed to be aware of one’s surroundings if any suspicious activity is detected.

The app is pending regulatory approval as of now and is expected to be launched in 2020. So, what are your thoughts on the idea of letting anyone track drones? Are you on the side that supports this app, or do you think it will spoil the fun of drones as neighbors could monitor it? Tell us in the comments.