How to turn off Siri on your iPhone or iPad 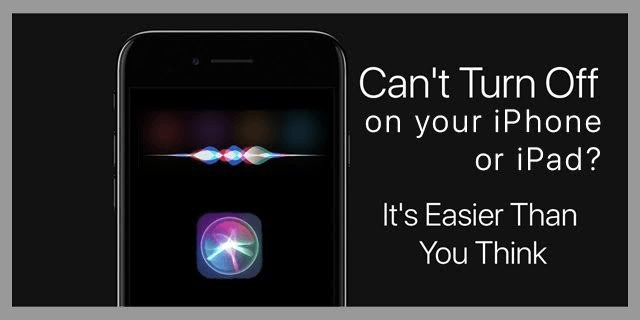 Apple is facing many backlashes since it admitted that third party contractors listen to their user’s conversations via Siri without any prior knowledge to the user. In its defense, Apple said that it looks into “a small part” of the talks, that too only for quality check purpose, grading. Soon after that, Apple announced that it is suspending its grading process all over the world temporarily.

If you’ve got an iPhone, iPad, or MacBook, the chances are that at some point, you’ve triggered Siri – perhaps accidentally.

On your iOS device, head over to the settings menu and find the ‘Siri & Search’ option. From here, you get lots of customization about how you can interact with it. You’ll find different options for Siri. If you want Siri to only interact with a particular app, this is the place to do it.

How to ensure SIRI has never activated again?

If you have recently bought and iDevice or just did a reset but had no interest in knowing your assistant. There’s a simple way to do this, opt-out during the initial device setup process. Just choose ‘Set up SIRI later’ when the options appear, and you won’t be bothered again.

How to turn assistant off in iOS 10 and earlier

If you’re using an older build of iOS, head over to settings, select ‘General,’ then find the option for SIRI, and then toggle it Off.

So this was our article on how you can turn off your assistant on your iOS Devices with ease like cheese, Do let us know what you think about this in the comment section below.

How to Resize an image on iPhone and iPad?

How to Resize an image on iPhone and iPad?

How to Delete Multiple Contacts on iPhone in 2021