How to Sync DND Status Across Your Smartphones

Sync DND across your phones

Do you own multiple Android devices? If so, you must be aware that maintaining numerous smartphones or tablets at the same time can often turn out to be tiresome. With the help of Tasker and Join, today, we will be taking a look at how you can sync do not disturb mode across your Android devices.

2. Click here to import the new Tasker recipe created by the developer of Tasker that will let you sync the DND status. Make sure to import the recipe on all the devices for the method to work. You will get a prompt on the page asking you to confirm importing the profile, as you can see in the below image. 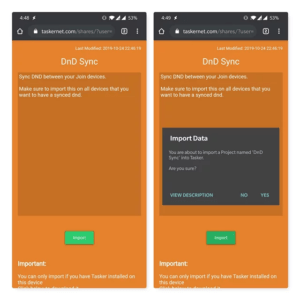 After the installation, you’ll be able to sync your DND status in all the connected devices. It is worth noting that turning off Do Not Disturb mode on one phone will affect other connected smartphones as well.

Look at the video below to watch the feature in action.

In case you’re not aware, the Tasker app can be used to automate a lot of tasks other than sync dnd status across your smartphones, including setting timers, QS tiles, opening apps, setting loops, variables, conditions, and much more. If you are wondering How to Create a Subdomain in Godaddy, then you can follow this detailed guide and create a subdomain easily.

Try out the Tasker recipe and let us know if you found this helpful in the comments. 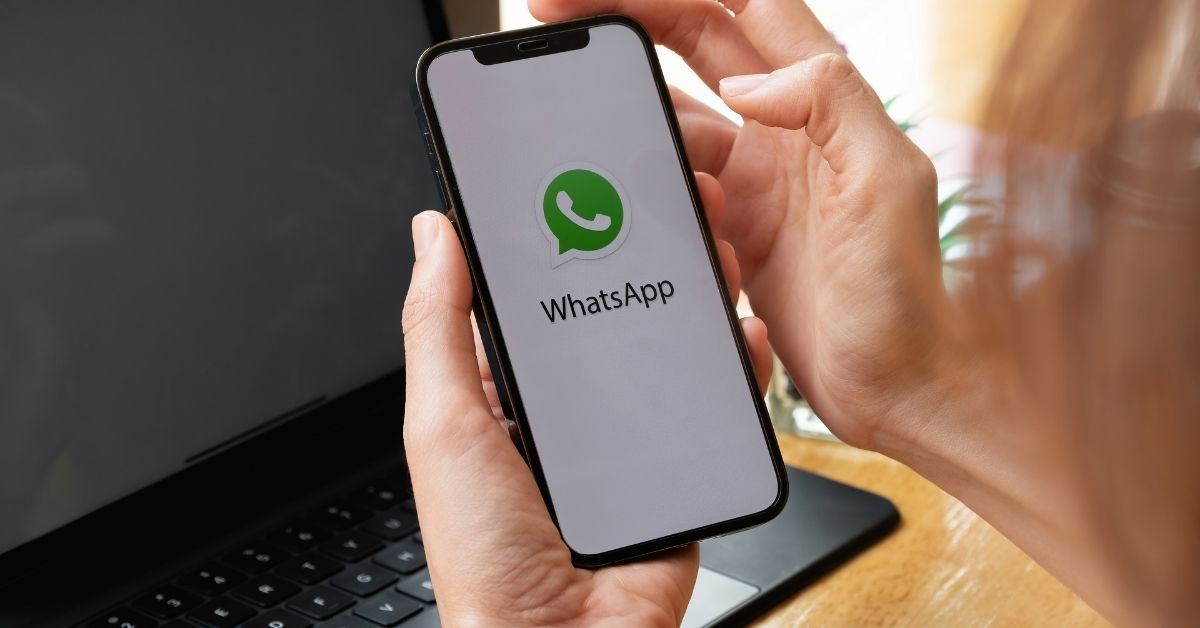 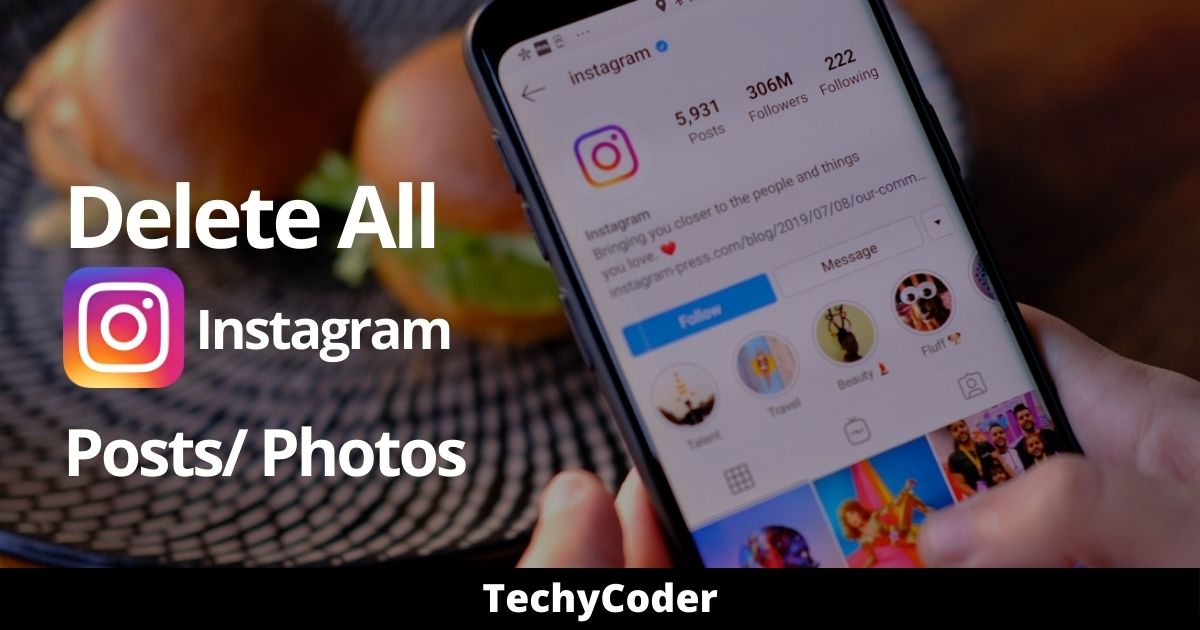 There are several methods to delete Instagram photos and posts, and the easiest way is by deleting them… 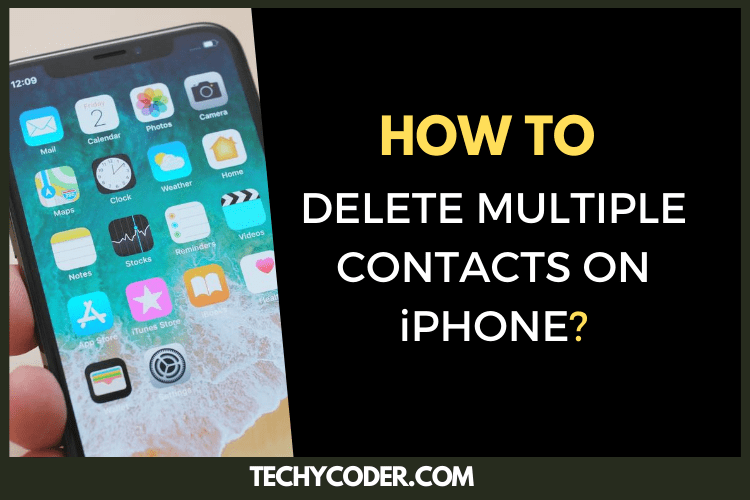 How to Delete Multiple Contacts on iPhone in 2022

Looking for ways on Delete Multiple Contacts on iPhone in bulk at once? Apple hasn’t still made it…