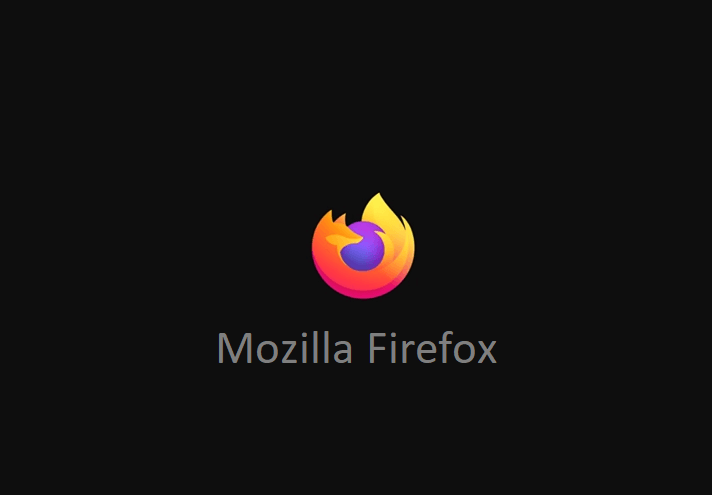 Mozilla seems to be concerned about Firefox users as it is continuously taking steps to provide a better experience. With the upcoming Firefox 72 that will start rolling out to users in January 2020. Firefox will reportedly hide popup notifications by default.

The report comes from ZDNet, according to a statement from a Mozilla engineer. Moreover, Mozilla experimented with Firefox Nightly and Beta to understand user interactions with notifications. However, they got to know that 97% of Firefox users dismiss notifications.

With this change, when a website triggers a popup, firefox detects it and hides that notification by default. Besides, an animated icon will appear on the address bar to let the user know that a popup notification has shown up.

Mozilla’s decision to hide the notification pop-up by default is indeed great for users. I disable notifications in browsers to avoid getting distracted when I’m looking for something. With this feature, I might consider keeping the firefox notifications popup hide feature turned on whenever I use Firefox as there is comparatively less intrusion.

So, speak your thoughts about this new pop-up implementation of Firefox? Tell us in the comments.