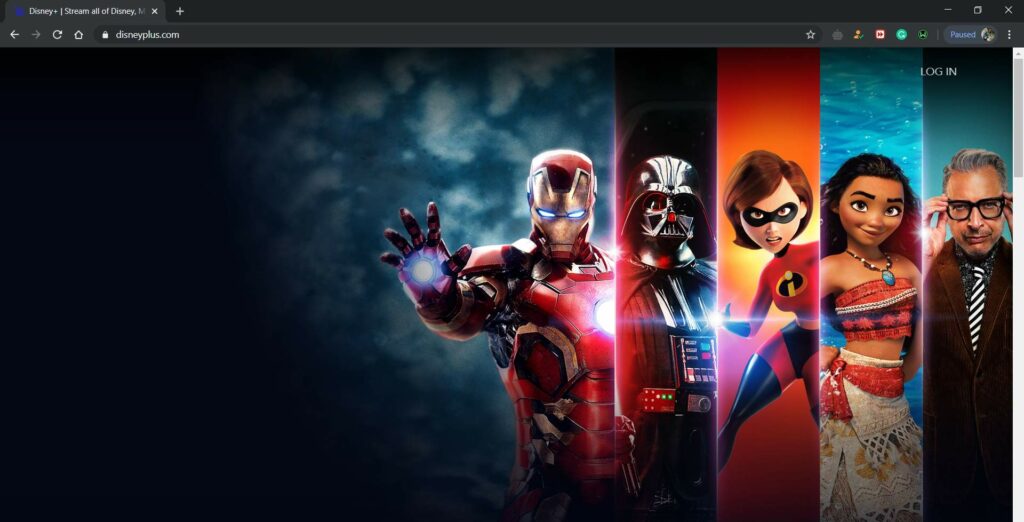 Amazon Prime Videos and Netflix may soon face some serious competition in upcoming days. Launched with much fanfare, Disney+ hits 10M subscribers within 24 hours. According to the latest reports, the Star Wars show, ‘The Mandalorian,’ was the most-streamed program streamed on the Disney+ on Day-1. With more than 2 million subscribers streaming it on the first day itself.

Disney+ 10M subscribers, launched with a lot of publicity on Tuesday, although it wasn’t entirely smooth for the company. According to reports, the immense interest meant DisneyPlus faced severe technical glitches that shut out many users from accessing the service in the first few hours. Thankfully, the issues got fixed by the end of the day.

Disney+ is assured of becoming one of the biggest online streaming platforms in the world, a report from Apptopia suggests that the Disney+ app was downloaded 3.2 million times within the first 24 hours of its launch. The service supports several platforms, including the web, Android, Apple TV, iOS, PS4, Xbox One, and more.

Meanwhile, a research firm MoffettNathanson said on October 19, and it expected Disney+ to hit 18 million users by FY2020. Although, the latest research suggests that the streaming platform will achieve those figures earlier than as expected. Sadly, Disney+ is currently available in the US, Canada, and The Netherlands as for now. Still, it is expected to be launched globally, including in India, where it’s currently rumored with a subscription price starting at Rs. 590 per month. Moreover, if you cannot wait for Disney+ to launch in India officially. There is a way to get it working right now. Just follow our guide, and you will be watching Disney+ in India in no time.