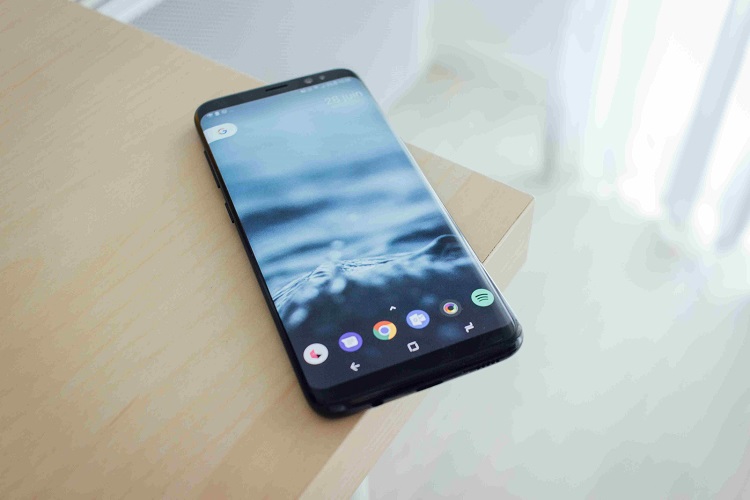 Samsung officially revealed the Android 10 device list update roadmap for its smartphones and tablets available in India. A total of 42 Samsung devices and tablets will get the Android 10 OneUI 2.0 update in next year. According to the information pushed via the Samsung Members app, the update rollout will begin in January 2020, and it will continue up to September 2020. As reported yesterday, Samsung’s high-end smartphones like the Galaxy S10, S10+, Galaxy Note 10, and Galaxy Note 10+ will get the update in January itself.

According to Samsung’s official timeline of the update, several hones ranging from flagships to entry-level devices like Galaxy Note 10 and the Galaxy J6, respectively. They all will receive an Android 10 update with One UI 2.0. Besides, it confirms the schedule published by Samsung Israel.

The timeline for android has been posted on the Samsung Members app in India and the UK. Notably, it will not release Samsung Phones with Android 10 updates to any tablet devices in January 2020. 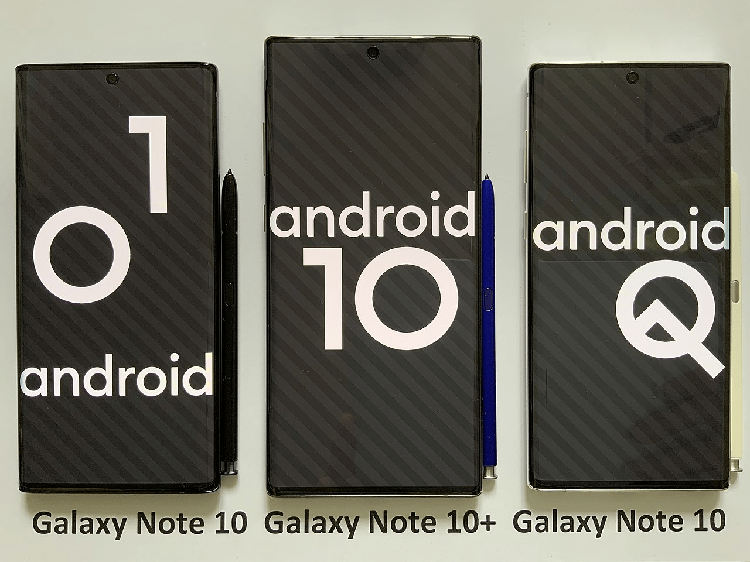 The table mentioned above shows the list of Samsung smartphones and tablets will be updating to android 10, and get the latest OneUI 2.0 update by the end of next year. Interestingly, the company hasn’t mentioned the Galaxy S8 and Note 8 in the list mentioned above. The decision is already provoking the users of these devices.