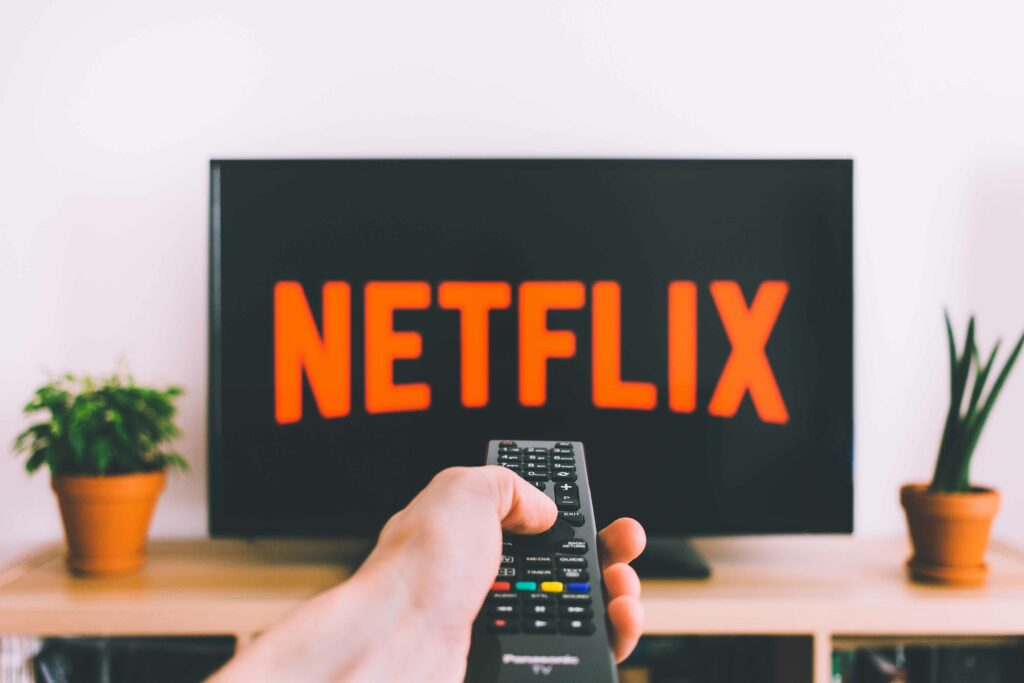 If you’re a fan of Sacred Games on Netflix? Or perhaps, Mirzapur on Amazon Prime Video? One of the primary factors that draw in viewers solely isn’t the storyline and actors. Still, it’s dialogue delivery as well — a right to life dialogue delivery, which sometimes involves profanity and is uncensored mostly. However, the content might not remain uncensored for long. The Indians want the government to regulate Netflix, prime videos, and many more.

In a recent survey conducted by YouGov (British International Internet-based market research and data analytics firm), the Indians want the government to regulate OTT platforms such as Amazon Prime Video, Hotstar, Netflix, Voot, and others. Nine out of ten people said that content on TV, films, or the government should censor online.

More than 59% of those who took the survey think that Online streaming platforms have a lot of offensive content. They believe those contents are unsuitable for the public. Close to 47% of people are not comfortable watching these shows and movies online around family. 30% feel that censorship will ultimately lead to the deterioration of content quality.

The survey may potentially speed up the process of content on Online Video streaming platforms like Amazon Prime Video, Hotstar, Netflix, Voot, and others being censored by the government. However, YouGov’s survey infers the results, as mentioned above, from a small dataset of 1005 respondents in a survey. Yes, just 1005 netizens in a country with 451 million Internet users. One cannot draw the conclusions that YouGov does with such a small subset of users.

Currently, video streaming giants are serving content without any regulation, and this has become an important topic for debate online. Numerous complaints and court cases have been filed with the police in recent months, alleging that some shows being served online were the indecent or hurt religious sentiment.

Users have slammed Netflix’s Sacred Games and Leila for hurting Hindu sentiments. Indians government to regulate Netflix prime these regulations will undoubtedly result in the cancellation of the second season of the Leila Netflix Series. The government has been considering the possible censorship of online streaming platforms, and it seems like the whole process could be sped up.