Disney+ launched in India via Hotstar 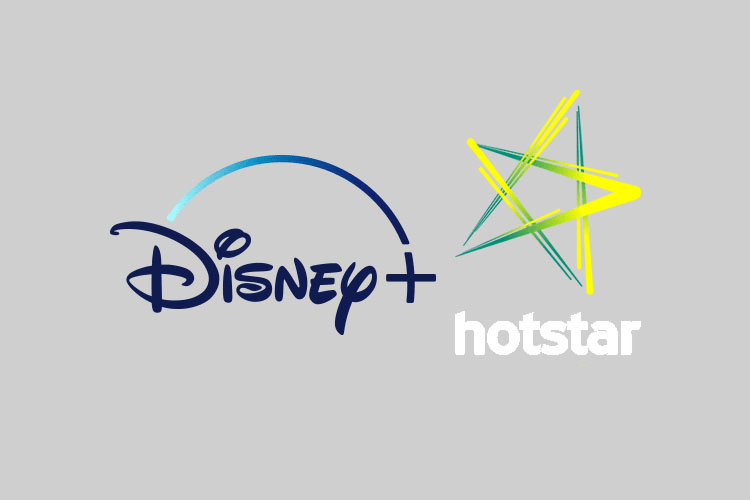 “Disney+ launched ahead of its launch date in India.”

Earlier last month, Former CEO Bob Iger said that the company would launch Disney+ streaming services in India at the very beginning of the IPL 2020. Well, now it seems Disney+ content is now available for Indian users via Hotstar. With that Hotstar also introduced a brand new logo for Disney+ and Hotstar collaboration as “Disney+ Hotstar”.

Disney Plus Launched via Hotstar in India

Hi! Disney+ will be coming to Hotstar on 29th March. More details will be shared in the coming weeks. Stay tuned.

Interestingly, Robert Iger had given March 29 as the official date of Disney+ launch in India. Hotstar had also been informing its Indian users that the Disney plus content will be available later this month. Well Based on our usage, Disney+ tv shows & movies is currently available on the Hotstar Premium plan.

Disney+ is live on Hotstar. The app has been updated with new logo, splash screen and content. The update also mentioned a Disney+ tab but nowhere to be seen. #DisneyPlus #Hotstar #Disney #India @disneyplus @hotstar_helps @hotstartweets @verge @TechCrunch pic.twitter.com/d9lLqwi1x8

We checked the Hotstar app on the Android platform, and the changes are going live already in India. The Disney owned Indian streaming platform has also started showing search results for Disney+ content. And it makes quite imminent for Disney+ launched to date. Popular and exclusive tv shows like the Mandalorian and The Suite Life of Zack and Cody. However, users can only watch the trailers for these popular shows on Hotstar. 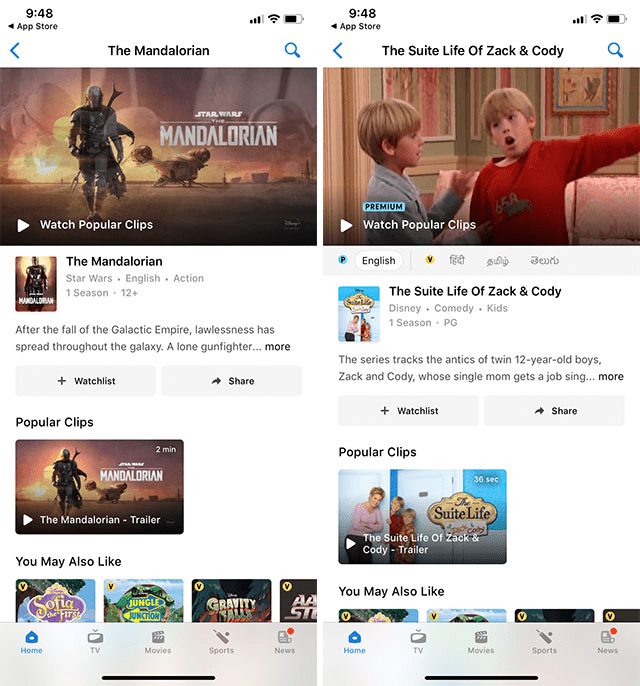 The changelog for the app is also updated on PlayStore, “Disney plus launched and is your go-to video streaming app for the best TV shows, movies, and live sports via Hotstar.”

Although, we’ll keep an eye on the app to see when these Disney+ tv-shows and movies are finally made available for the users.

At last, do not forget to check out the Kids mode, where Kids can see content only suitable for them!