PUBG Lite PC Will Get a Vikendi Snow Map Soon

Are you a PUBG fan? This post is definitely for you. You have been waiting for December. After all, the snow map (known as Vikendi), will get to the PUBG PC ite server sometime in December. As expected, midway through the month furthermore Tencent Games has already announced that their next update will admittedly bring the snow map to members of PUBG MOBILE.

PUBG Lite on PC, a game experience close to the official battle royale title on Steam with a new map Vikendi. It has also introduced several Team Deathmatch mode over the past few months this year. And while gamers had been waiting for the redesign of Erangel 2.0 to PUBG Lite, the PUBG PC Lite developers have shared even news that we were expecting to hear. 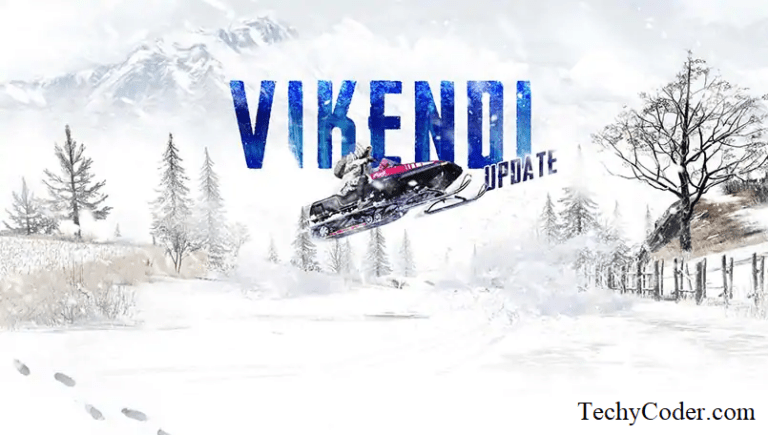 The official map that had been missing from the game this entire time will finally be added to PUBG Lite PC soon – mayhap before the end of 2019. And that’s the one Vikendi map launch, the much-awaited map of vikendi. Apart from the snow map (Vikendi), the PUBG MOBILE will also get a new Reward spending system. Moreover, a new Firearms upgrade system. This new update announcement was made via the company official video teaser, which you can find added right here:

For those unaware of the PUBG Vikendi map, was first added to PUBG about a year ago. This new update to the PUBG Lite PC is expected to add new life to the game this festive season. The addition of the snow should make the gameplay more exciting for the gamers out there. There are mountains around the center covered with snow. A dense forest across the map, and Mediterranean coastline. Some of the attractions on the Vikendi map are Castle and Dino Park.

PUBG PC Lite’s official Facebook page reveals that pre-registration for the Vikendi map will start from today, i.e., 19 December. You can pre-register, but there’s nothing about the snowy map when it will officially go live.

If you are a regular PUBG Lite PC player, you know that the game recently got a significant update. Although, it marked the arrival of new Lite Passes, i.e., Season 3. Redefined new male/female faces, Christmas decorations in the lobby, and spawn island. PUBG Lite also introduced support for colorblind features — where the map, blood effect, zone, and smoke is displayed in different colors.