Get iOS updates weeks early of schedule – but don’t download

iOS updates are popular, but if you wait for your phone to update automatically, you’ll have to wait for a long time – in some cases, weeks later. Here’s how to get iOS updates weeks early.

If you want to download the latest iOS updates faster than everyone, you should head over to Settings > General > Software Update and then connect/ disconnect your internet connection to refresh. You’ll find the latest iOS version ready to download.

According to Craig Federoghi’s (Apple’s Senior VP) email reply to a Reddit user Mateusz Buda, the reason why Apple doesn’t alert their users is that every user feedback is received so that no one gets a buggy iOS.

In simple terms, the users to look for the update in the Settings screen are likely going to report any bugs that Apple might have missed during its internal testing phase. Based on that Apple, can delay or pull back the update.

Why you Should not download the iOS Updates Right Away?

As from the above statement, it makes sense not to download the iOS update right away as it might have a few bugs.

However, if the system seems to be working as it should, then Apple won’t alert you of an update until they have fixed any of the problems reported by the user.

Minor updates don’t require a rush to grab, even though it’s understandable that new features can be hard to refuse. 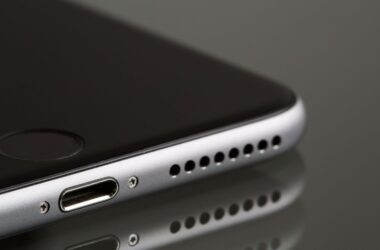 Did you know, iPhone has a water eject shortcut? It allows users to remove water from their iPhone’s… 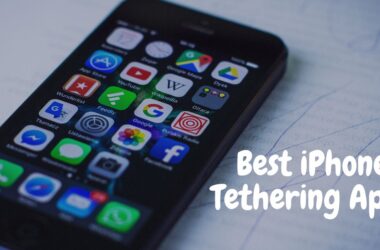