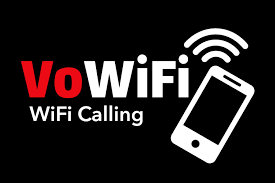 After a lot of suspense over Voice over LTE (VoLTE), and now it’s time for Voice over WiFi (VoWiFi) support on Android and iOS devices. VoLTE arrived with a promise for crystal-clear communication, but it was ruined with the poor LTE reception inside buildings and no 4G areas. However, with WiFi calling, the issue will be resolved for now. If you are connected to any WiFi network (no matter what even the signal is weak), you’ll get clear communication. If you want to Enable WiFi (VoWiFi) calling on your android or iOS devices, follow our guide.

As we know now, Android phones have different skins of UI based on their company’s stock designs. So, we’ll start with our very own Samsung smartphones, and then go through OnePlus, Xiaomi, Nokia and Realme smartphones. In case your phone is not listed in this article, you can visit Airtel and Jio’s official websites to find more information about how to enable WiFi calling Android. Now, without a further to do, let’s start with Samsung.

Airtel: Samsung Galaxy series S10 and S9, Note 10, Note 9 series, Samsung Galaxy A10, A30, A50s, A51, and M series M20 and M30. You can check the entire list of Samsung smartphones that will support Airtel WiFi calling on their website.

To enable WiFi (VoWiFi) calling on Samsung devices running on OneUI, head over to Settings > Connections > WiFi Calling > SIM1 or SIM2 > Turn on WiFi Calling. And you are done. You are going to find the VoWifi icon on the status bar itself.

Jio: WiFi calling support is yet to be announced.

To enable WiFi (VoWiFi) calling on OnePlus devices, go to Settings > WiFi and Internet > SIM and network settings > SIM(Airtel). Toggle the WiFi calling switch, and you are done.

To enable WiFi calling on MIUI OS. Go to Settings > SIM card settings and Toggle “Make calls using Wi-Fi”. After that, a WiFi-call icon would appear in the status bar.

The company, Realme has announced that by the end of March, almost every Realme device will get WiFi calling support.

If you have X2 Pro upgraded to latest firmware then you can enable WiFi calling support from Settings > Dual Sim and Mobile Network > Select Sim 1 or 2 > WiFi Calling > Toggle the button.

Nokia has already done commendably well in bringing for WiFi calling. You can enable VoWiFi on Nokia devices by going into Settings > Network and Internet > Mobile Network > WiFi Calling. 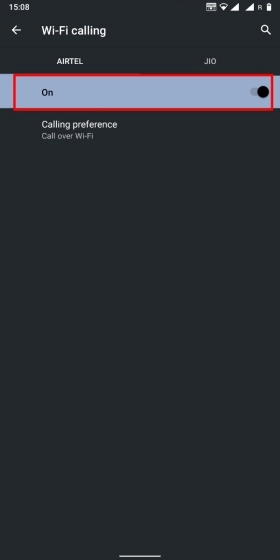 As from the image below, Apple has covered all its iPhones for Wi-Fi Calling support in India, leaving only the iPhone 6 behind. 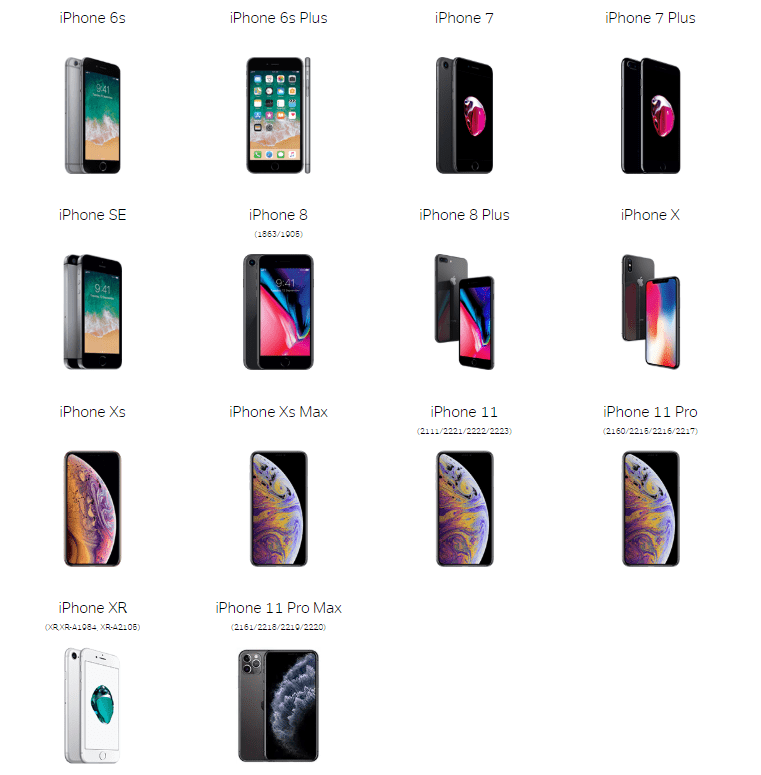 So, now you know how you can easily enable WiFi calling Android and iOS devices. In case you face difficulty in allowing VoWiFi calling on your device, do comment down below and let us know. We’ll have a look at it and help you with the problem.