Sony Liv is an Indian video on demand website run by Essel Group via its subsidiary SonyLiv Entertainment Enterprises Limited. It was launched in India on 14 February 2018 with content in 12 languages. SonyLiv mobile app is available on Web, Android, iOS, Smart TVs, among other devices. 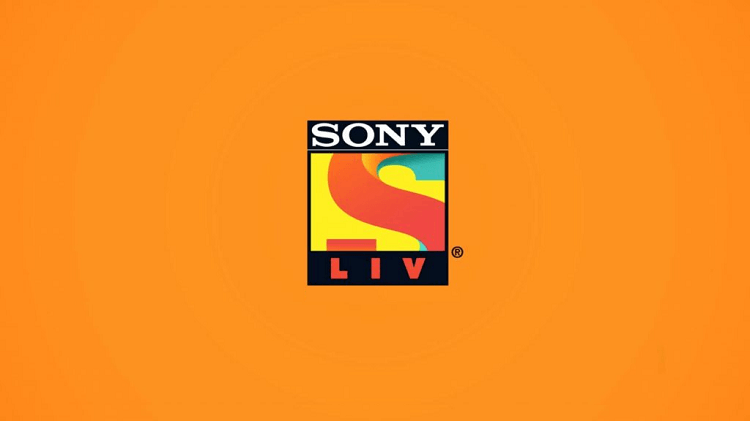