WhatsApp may soon consider showing targeted ads in the future. This new report came just after months of Wall Street Journal earlier this year as claimed by the company to have these plans dropped to integrate ads in the chat application and also removed code that would show ads in the future.

According to reports and information familiar with this matter, the company had already decided to stop adding Whatsapp targeted ads and fear among the user regarding the ads might popup while sending messages or so. 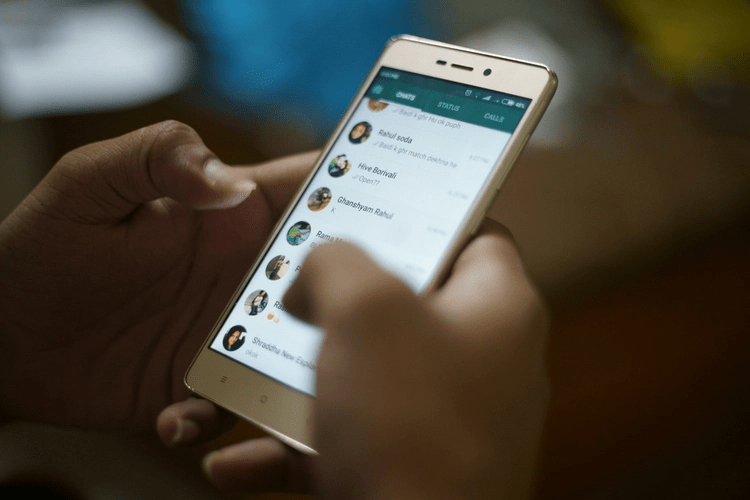 However, the company will work on adding WhatsApp targeted ads to its chat platform app. The report suggests the social-media giant would likely merge Facebook and WhatsApp accounts to serve targeted advertisements. Well, that goes without saying those ads would be shockingly personal when the users’ WhatsApp focused ads start to appear on the app. Now we can only wait to see what the company has plans on WhatsApp ads facebook merger.

A Facebook spokesperson told TechRadar, “as of now, WhatsApp Ads Facebook in the status section remains a long-term opportunity for the company. And we believe it might be a great way for the users to discover a business that might be related or important to them in the coming future. But right now, WhatsApp’s main focus is on building new features to help different businesses connect with their clients and also providing features like payments option in several countries.”

From all these reports, it is evident that the company will surely add ads to WhatsApp in the coming future. Hence, whenever that happens, it will still be interesting to see if users switch to any of the WhatsApp’s alternatives available in the market. And if you don’t want ads in chat applications like the WhatsApp ads Facebook ads you can go for the alternatives as well.