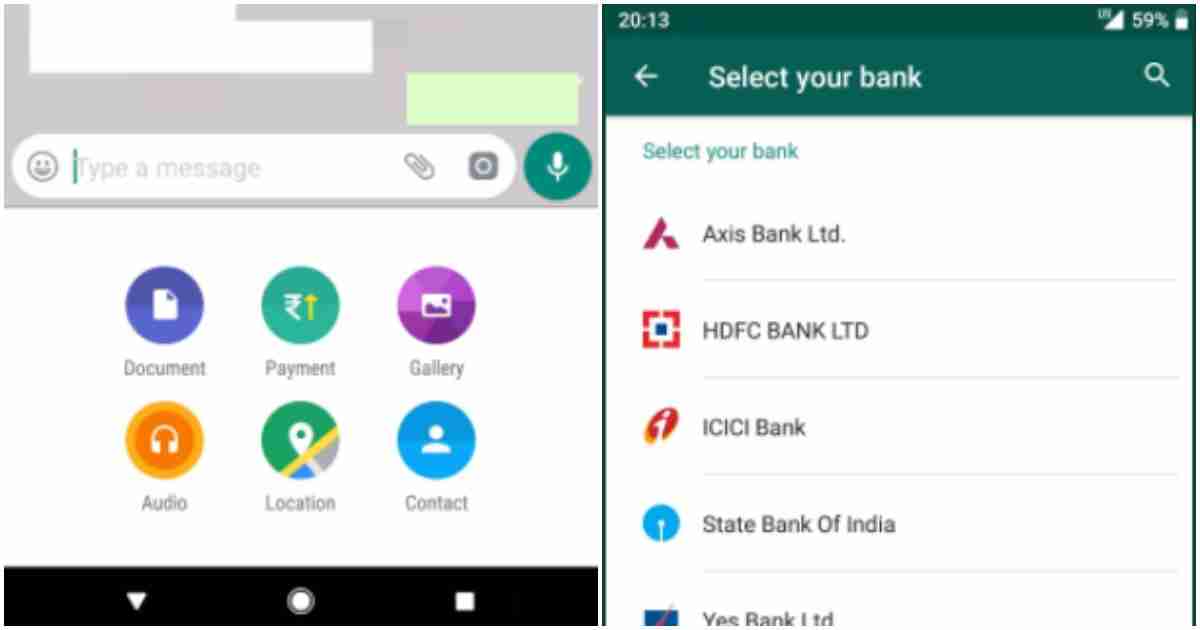 After several rumors and speculations of WhatsApp would be launching WhatsApp Pay India soon. The Facebook-owned company is now officially rolling out payment features. WhatsApp has begun testing out its UPI-based peer to peer payments. The feature will allow its users to send and receive payments from within the app itself. 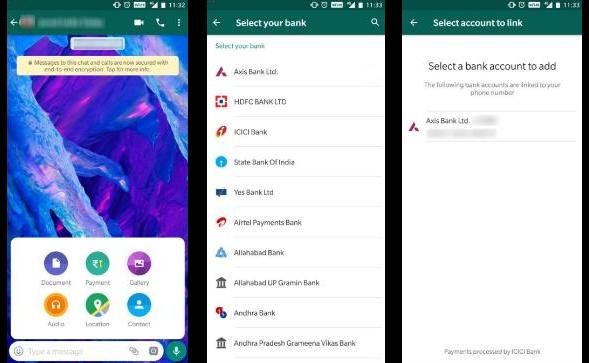 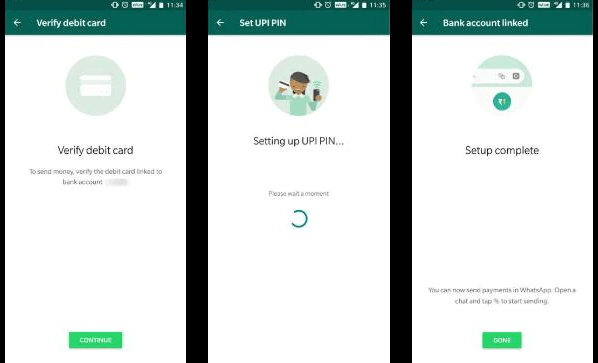 This is how UPI on Whatsapp works. The blank screen is the regular UPI PIN input screen. pic.twitter.com/FqvUkSuVQB

Within over 400 million users, WhatsApp payments in India are undoubtedly trying to take over the UPI-based payment market and challenge the companies – Google Pay (formerly know as Tezz), Amazon Pay, PhonePe, and Paytm.

So, now that WhatsApp Pay is out there after a long gap. So will you consider switching to WhatsApp Payments in India in spite of its data leaks? Let us know in the comment section below.