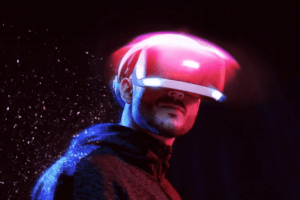 Tech giant Microsoft has filed an unusual patent of a Vibrating VR Floor Mat that could save you from crashing into your surroundings. While you’re playing a VR game, It’s also an indicator that the company is still interested in bringing VR to the Xbox.

The floor mat is expected to come with pressure sensors capable of detecting the player’s position without using any optical sensors. According to the patent, “A virtual reality mat may include a plurality of structural distributed pressure sensors throughout the mat, The mat is integrated into the mat to detect physical pressure. And the force applied to an activity surface of that mat”. 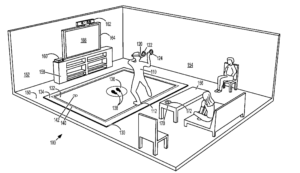 Microsoft outlines which headsets the mat could work with, and it quickly catches the attention that this includes PC-based and standalone headsets but also VR systems fitted for gaming consoles.

As always, not all patents get implemented by most brands. We recommend you to have low hopes for seeing such a mat coming any sooner. Microsoft had made it clear that it has no plans for bringing VR gaming to Xbox.

So, are you hoping to see VR support in the upcoming Xbox coming this Holiday 2020? Let us know in the comment section.

How to Change Text Color in Discord? Check detailed steps below!